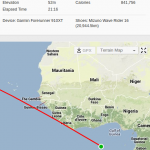 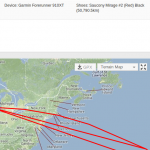 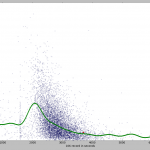 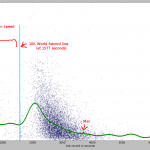 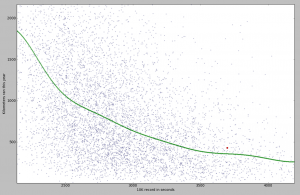 9 thoughts on “Data Mining Strava: Running for the World Record. And Beyond”